All posts tagged ARTS AND CRAFTS

You are here: Home / All posts tagged ARTS AND CRAFTS
11

Arts and Crafts, an international design movement that started and grew between 1860 and 1910, continued it’s influence into the 1930. Led by William Morris during the 1860s, the Arts and Crafts movement was inspired by the writings of John Ruskin and Agustus Pugin and started in reaction to the impoverishment of the decorative arts. Starting in the British Isles, the movement eventually spread to Europe and North America. The movement stood for traditional craftsmanship. The Arts and Crafts movement is known to be anti-industrial as it was started as a reaction to the machine-production of styles.   (Mi) 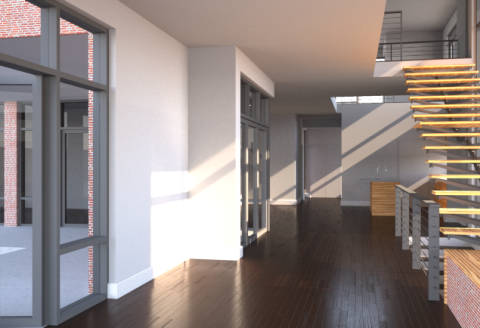 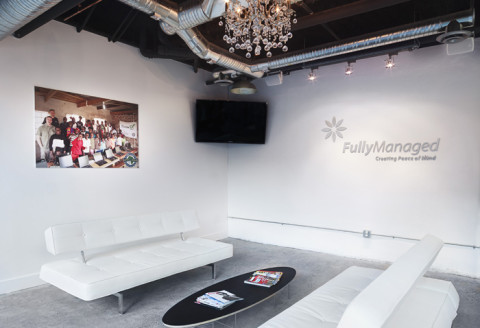